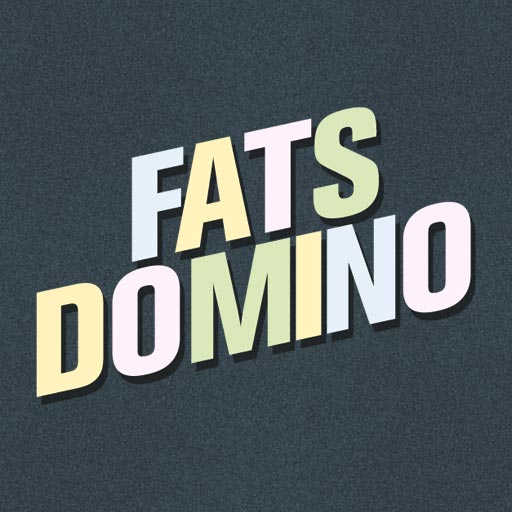 The grandson of the late James “Sugar Boy” Crawford – with whom he appeared in an earlier episode this season – Crawford is a flamboyant performer with deep roots in church music.

Davell Crawford's keyboard is reflected in his glasses as he performs at the Blues Tent at the 2010 New Orleans Jazz and Heritage Festival presented by Shell Saturday, April 24, 2010.John McCusker / The Times-Picayune

Choir director at St. Augustine Catholic Church in Treme as a teenager, Crawford is currently working on a new CD with Dr. John, Donald Harrison Jr. and Nicholas Payton as guest artists, and is also planning a musical-tribute performance to Domino and his grandfather in New Orleans for an as-yet unscheduled December date.

“We’ve spent a lot of time together, a lot of private time,” Crawford said during a recent phone interview from his New York home. “I was a very shy person. I pretty much still am, actually, very quiet and pretty reclusive, and he was the same way – until he walked out on stage.

“He identified with that. He identified, I’m assuming, with my level of talent as a young man, as a teenager, and the things I was doing back then, maybe some of the attention I was getting back then, I don’t know. He always talked about what he had done as a young performer, and compared it to what I was doing. It was an honor for him to do that.

And so Crawford was the perfect person to include in the scene with Domino, an infrequent public performer in recent years.

“When we started shooting, I told the producers, ‘I just want to make you aware that we’re not going to be able to stick to the script,’” Crawford said. “I said, ‘We just need to start shooting and let us talk. We have a history. We have a connection. Let us do what it is that we do.’ And that’s exactly what happened. (The scene) is full of warmth and love, and there’s a reason for it.

Domino, Crawford said, was totally comfortable with the situation.

It was director Anthony Hemingway’s job to capture the scene.

“Once he got his fingers on the piano, there was no stopping him,” Hemingway said in a separate interview. “David (Simon, “Treme’s co-creator) told me, ‘If nothing else, get the third hand on the piano,’ and we were all pretty nervous. But he eventually went over there and sat there and started playing. He played, and it was just beautiful.